Today, we had a rather short trip by train, but a very remarkable one. We went over the Semmeringbahn and Südbahn with a Railjet by Ceske Drahy from Vienna to Graz in just 2:40 hours.

The Semmeringbahn is recognised as World Heritage by UNESCO due to its immense importance in railway engineering in the 19th century – as it was not seen as possible to build a train through this mountainous area based on friction traction at all. The way how the tracks are build into the hills and mountains of Semmering using viaducts and tunnels is absolutely impressive.

From the height of the Donau valley in Vienna at around 160 meters above sea level to Semmering pass summit, the railjet needed to climb 730 meters, prior to decending down to Graz at around 340 meters.

In Graz, we had a room in the IBIS hotel at the central station, hence it was absolutely easy to reach.

We had a traditional “Kaffee und Kuchen” session in the Aida coffee house – with Eiskaffee and Sachertorte.

Due to the rain, we skipped going out in the evening – other than just jumping into the Italian restaurant close by to the hotel.

Tomorrow, we will have the big Alps crossing to Innsbruck! 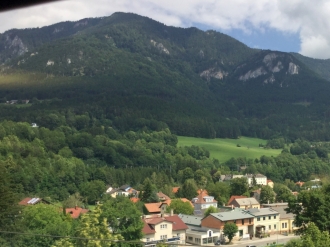 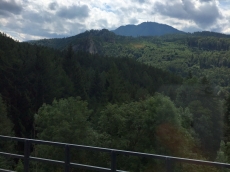 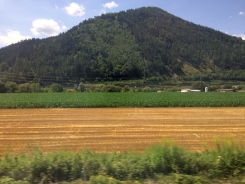 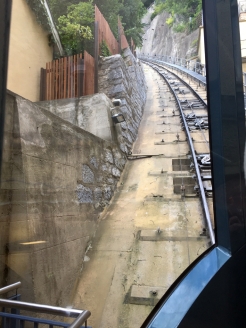 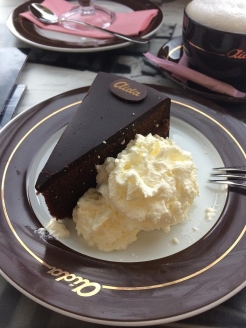